If you cannot choose your startup disk in Startup Manager, make sure that it contains a bootable copy of an operating system such as macOS, Windows or Linux. Simply formatting a drive or partitioning a disk won’t cut it because Startup Manager looks for partitions and connected drive that contain a usable operating system. Select your macOS or Windows startup disk, then click the arrow or press Return. So apparently when you upgraded to High Sierra, Restart to MacOS in Windows Boot Camp is out of option. The only thing will get back you between Mac & Win by using Startup Manager.

I have been trying to reinstall macOS on my MacBook Pro 13 (2015) and for reasons I still don't know, the bootable USB I created was not showing up when I booted into the Startup Manager (by holding the option/alt key).

I tried creating the USB via both diskmarkx and Terminal. But neither was helping me. Then I tried several fixes and this one finally solved the problem. For any of you out there facing the same problem, this might help.

1. Reset PRAM of your machine by holding option+command+P+R keys together soon after you press the Power button and hear the startup chime.

2. Hold the keys until the grey screen goes off completely (the machine should be restarting).

3. At 'this' point, insert the Bootable USB Disk you created and press and hold the option key.

4. Hold the option key until you see the Startup Manager. 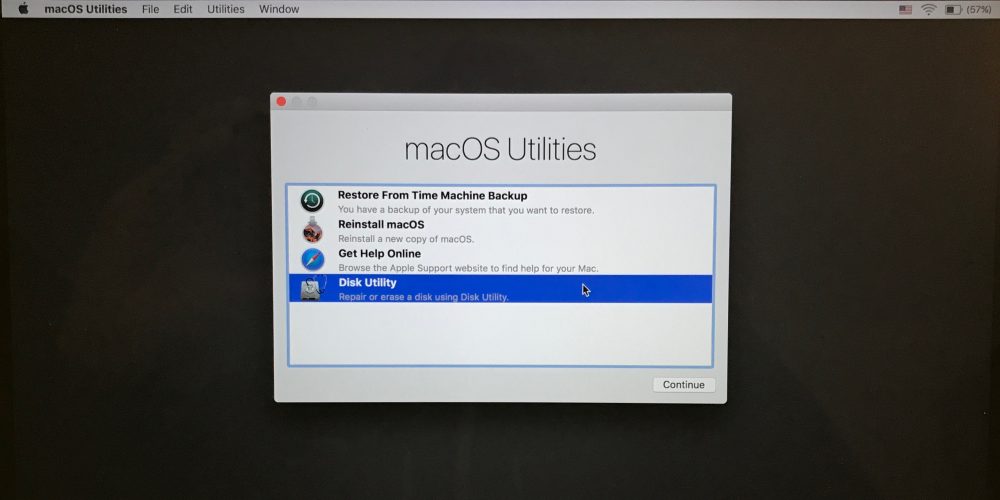 Hopefully your USB should be listed as one of the bootable disks in the Startup Manager. 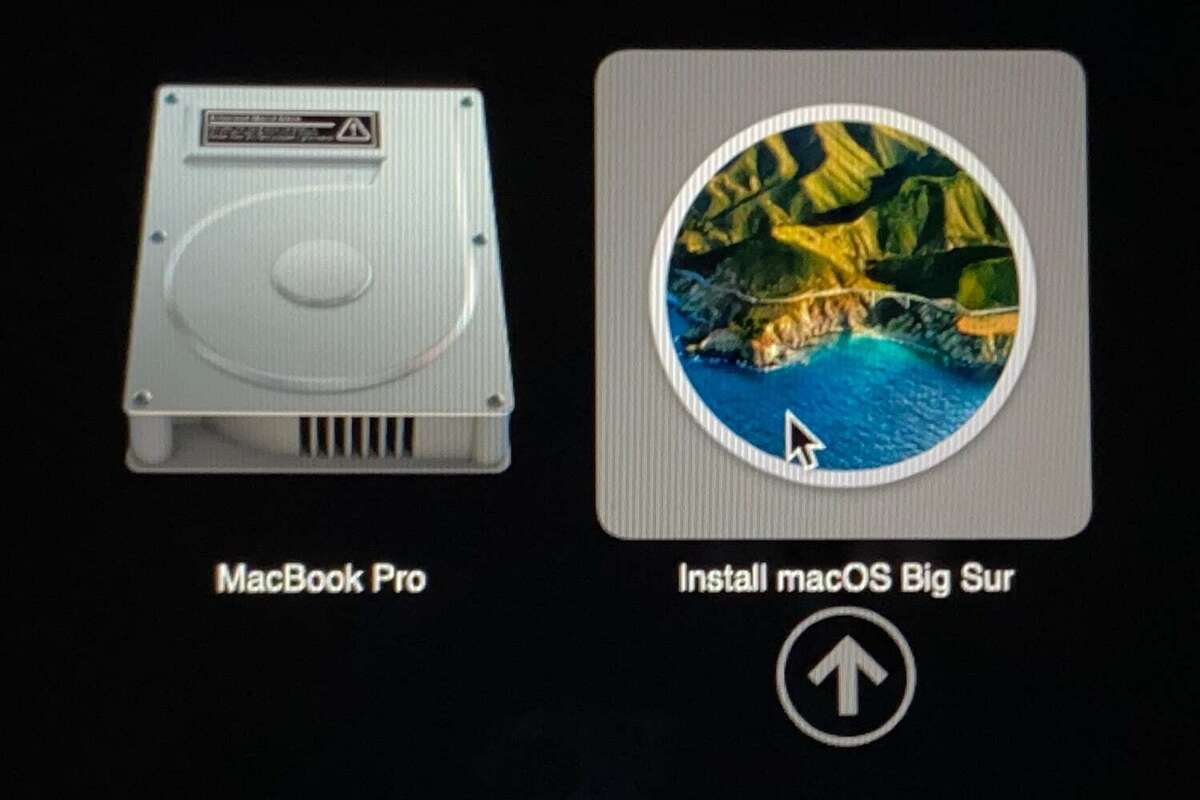