Anything from Apple's download servers is an update, and not a full installer for that version of the operating system. The only full upgrade installers are in the Mac App Store, and here is the link to How to upgrade to macOS High Sierra. 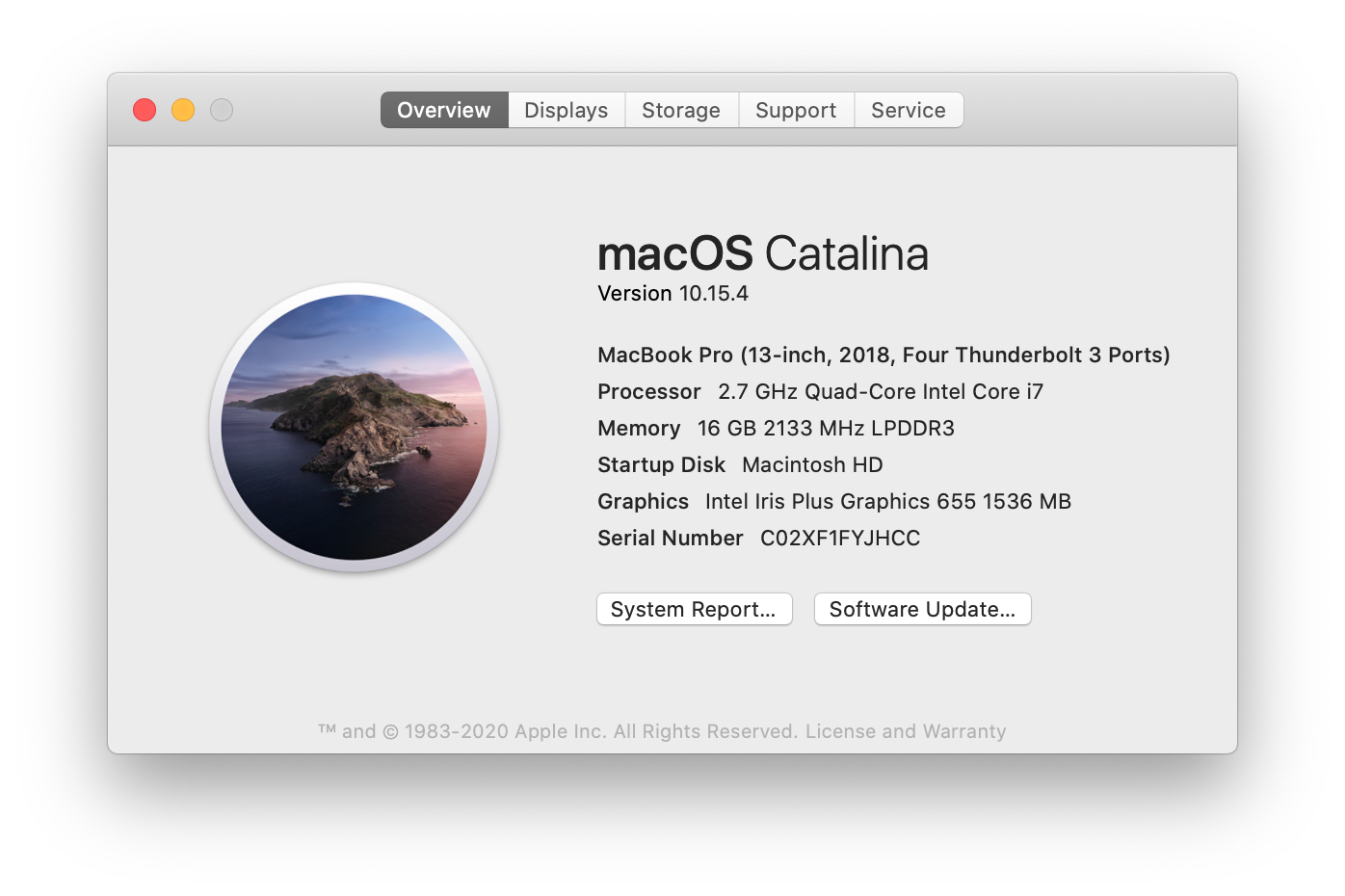 Before you leap from Yosemite, check the specific printer/scanner vendor driver sites to verify if either have High Sierra driver support. Also check with your third-party applications vendor sites that their applications remain compatible with High Sierra, and preferably, are 64-bit applications. Although the vendor sites are the last word on application support, you may find RoaringApps helpful too.

I would also recommend the following: